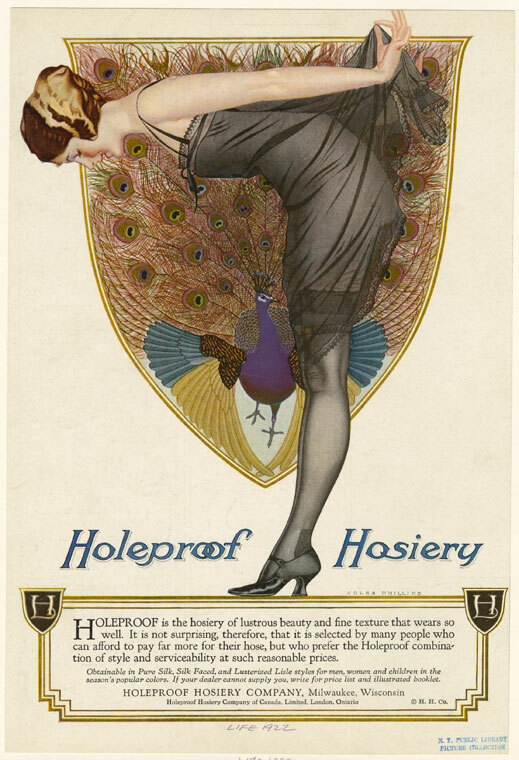 By the middle of the twentieth century, London was an undisputed center of industry in South-Western Ontario. These companies, that spanned beer and cigars to banking and insurance, promoted jobs within the London community and supported residents. While this industrial history is generally well known by Londoners, one important aspect has been largely forgotten.

London was once home to six hosiery factories and, in turn, a booming hosiery industry.

By the 1920s, society had shifted in such a way that saw the future of socks forever changed. Standards of living were improving and so socks no longer needed to be warm and durable. Further, women’s fashion had transitioned from floor length gowns to dresses that were now short enough to show one’s legs and ankles. Stockings were no longer an item of necessity but an item of frivolity.

Table of Contents →
Introduction to Hosiery

The History of Hosiery in London Ontario